2 Mistakes B2B Marketers Are Making (And How To Fix Them) 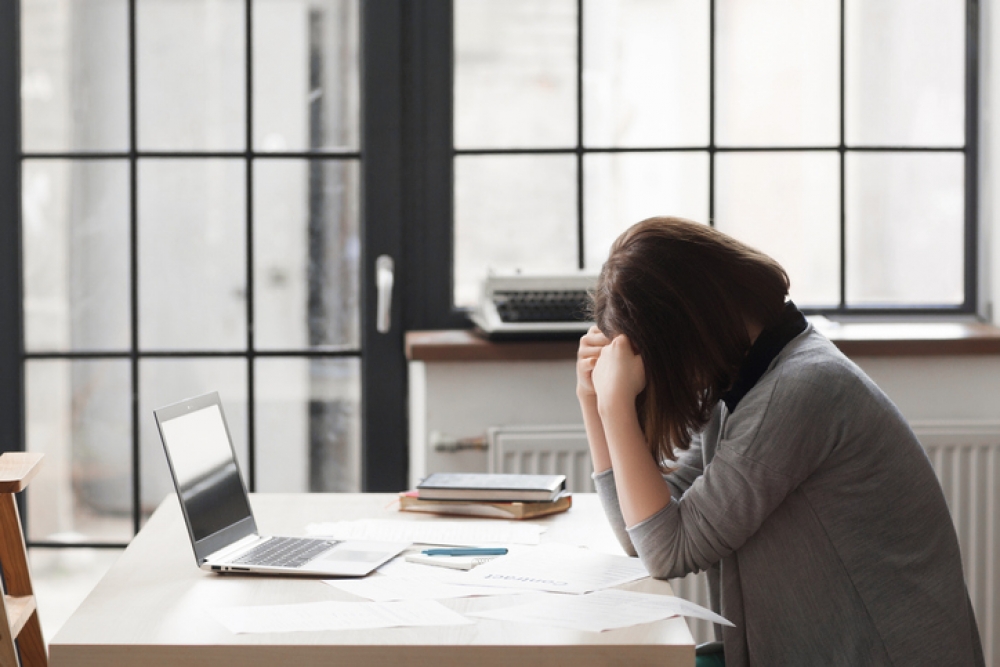 Editor’s note: This guest feature was originally published on the Demand Gen Report blog on August 30, 2016.

Industry experts gathered in New York City recently for LeadsCon, and the B2B track touched on many areas of B2B marketing, including ABM and automation. Sessions showcased what marketers are doing right — but also explored what they may be doing wrong. Two issues stood out to me during my time there. Are you making these mistakes?

An analogy, brought to us by corporate communications expert Rob Biesenbachduring his keynote, cleverly illustrates a problem that some marketers may not be aware of: If you scroll through the profiles of an online dating site or app such as Match.com, you’ll see that many people only list what they have to offer without proof.

“Everyone says, ‘I’m funny, intelligent and adventurous,’” he explained. “But if you have to say something, at least back it up.”

Biesenbach recommends telling a joke, showcasing pictures or telling a story to demonstrate a personality. That goes for marketers, too. It’s one thing to inform your potential clients about your offerings, but it’s another thing to show them through stories, images, demonstrations and case studies — including successful results.

But what draws people in is not merely facts, he notes. “Facts don’t have the power to warm hearts, which is the key to changing minds,” he said. He emphasized that in order to trigger an emotional response in your audience, you have to show some emotion yourself. “Talk not about what you do, but why you do it.”

In another session, Diaz & Cooper Advertising President and CEO Otmara Diaz-Cooper explained how she helped TransUnion, a credit management services provider, do just that. Diaz & Cooper helped the company create a series of short videos demonstrating the benefits of its product to various industry segments. In less than two months, the company saw a 58% increase in conversions on the video landing page from organic search and a 385% increase in qualified conversions from its pay-per-click campaign.

A lack of alignment between sales and marketing was another big issue mentioned at the conference. There was even a session in the B2B track dedicated to it. Bethany Perkins, Director of Central Marketing at Cielo, pointed out during her session that a formal collaboration between sales and marketing can result in a 20% increase in annual revenue and a 15% increase in productivity, according to research by the Aberdeen Group.

Later on, in a session about getting C-Suite buy-in, Televerde CEO Ray Kemper noted than an investment in sales and marketing alignment is critical because it improves the CSO and CMO relationship. “The CEO is always happy when the CSO and CMO are getting along,” he said.

So how does a company go about getting the two teams in sync? “Marketing has to carry a revenue goal,” said Perkins.

Others agreed, including Matt Heinz, President of Heinz Marketing, during a session on converting leads. He punctuated the point with my favorite line of the conference: “You can’t buy a beer with an MQL, but you can buy one with a closed deal.”

In another session, Jeannine Rossignol, VP of Marketing at Xerox Corporation’s HR Services, also weighed in on the need to unify sales and marketing. Her proposed fix? “Think like a salesperson,” she said. To Rossignol, that means doing research, planning your calls, listening more than you talk and closing strong.

Of course, all of this isn’t simple for a company to tackle. In some cases, fixing these problems can take a complete strategy overhaul. But recognizing that you may be making a mistake is the first step to getting there.