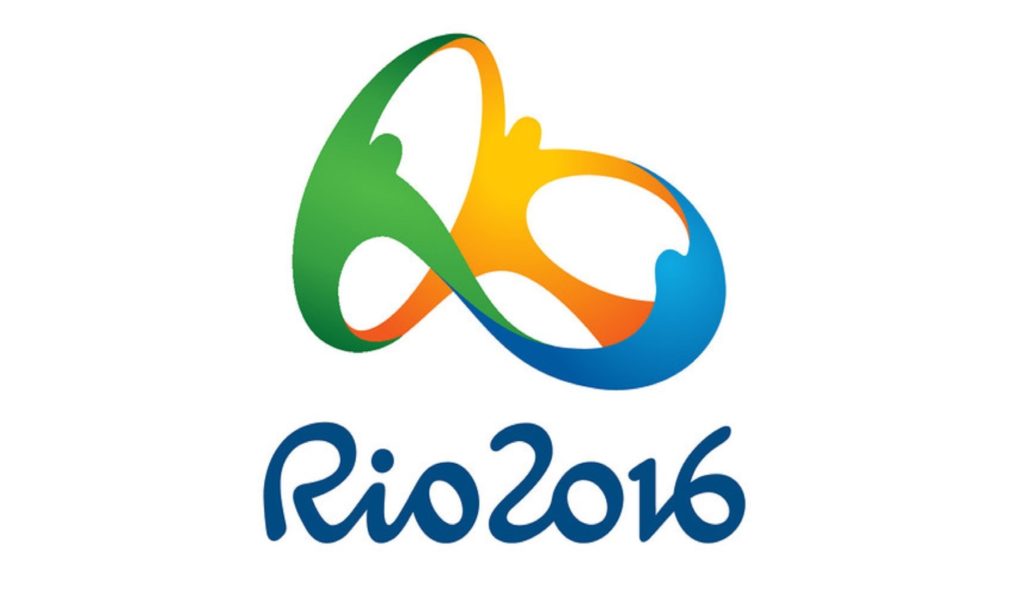 People all around the world are buzzing about the 2016 Summer Olympics in Rio. They’re live-streaming the games at work, huddling around their televisions at home and tweeting the day away to share their thoughts on the latest events.

Because the Olympics are such a monumental event, brands have the opportunity to capitalize on #Rio2016 and capture buyers’ attention. And since we’re still in the heart of #Rio2016, we’ve seen some pretty great examples from different types of companies. Here are some that have stood out so far and why we love them: It would be inappropriate to talk about all the social buzz surrounding #Rio2016 without talking about Twitter! After all, it seems to be people’s go-to social network for sharing off-the-cuff feedback. The easy route for Twitter would be to create an educational infographic about how people are using Twitter — a very brand-specific piece of content about why the social network is so great. But the company took it a step further by creating an educational, thought leadership piece focused on how brands can capitalize on social media behaviors and connect with viewers in a fun and meaningful way during the games. The piece is chock-full of unique research and insights and shows that Twitter can be a great source of tips and best practices that are relevant to all types of brands. Finding your dream home can seem like an Olympic sprint — strenuous and daunting. Apartments.com capitalized on this apropos metaphor by photoshopping a tablet touting apartment listings in a runner’s hand. The tweet copy is clever, and there’s a clear call to action. The only thing missing? The #Rio2016 hashtag, which would help the company get in the mix of all the Twitter chatter. There’s no shortage of brands trying to sell their products to #Rio2016 viewers. But you don’t need to invest in commercial time to get attention. DICK’S Sporting Goods is taking the charitable route by donating money to youth sports for every medal the U.S. wins in the games. It’s a cause that truly aligns with the brand and puts a refreshing spin on the bragging rights that come when your home country wins a medal. To keep the initiative top-of-mind, the sporting goods retailer has been sharing updates on how much money has been won so far. For eBay, the Olympics are just part of a summer-long campaign designed to get people excited about shopping. Starting July 4, eBay rolled out a series of election periods for shoppers to vote on Twitter for their favorite products and deals they want to unlock. To celebrate the Olympics in particular, eBay is giving followers the opportunity to unlock a deal for an Apple Watch or FitBit. All promotional posts lead to a Twitter poll that will determine the final winner. Influencers and micro-influencers are becoming hot marketing channels for brands to spread their messaging in an organic and trustworthy way. SEEN specializes in matching brands with “expressionists” or influencers, so it makes sense that the company created some cool, branded content around #Rio2016. The infographic is focused on influencers that are ruling the social media sphere and are sharing some great content around the Olympics. The content is relevant and has a timely theme that resonates with a broad audience, but the core message and takeaways are still tailored to their target audiences: businesses that are trying to understand the value of influencers.

Do you think any other brands deserve a gold medal in #Rio2016 marketing? Share them in the comments section below!