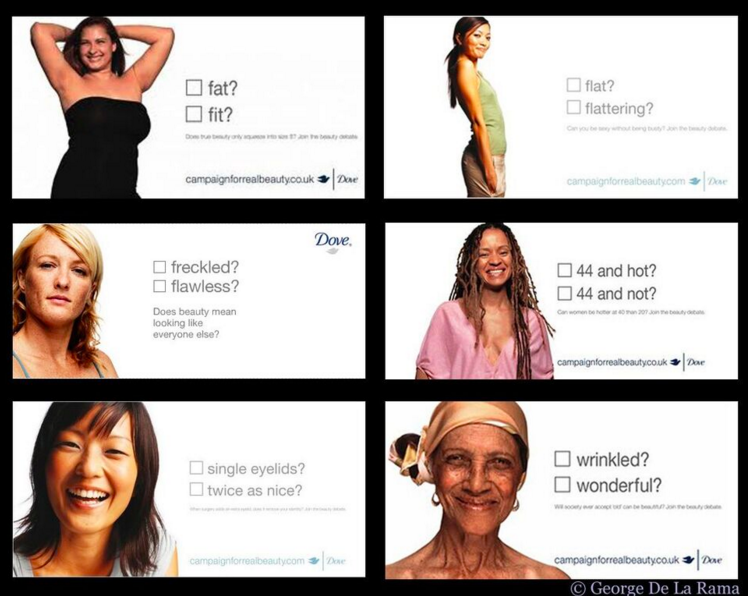 Sometimes it seems like our B2C counterparts have all the fun. But you don’t have to play the part of the professional stiff. Keep an eye on those B2C kids, and you just might learn some new tricks you can play yourself. Here are some of our favorite examples from the B2C world — many of which you’ll likely recognize — and takeaways you can apply to your next B2B campaign.

Dos Equis: The Most Interesting Man in the World

This wildly successful campaign began with a familiar challenge: Stand out from the constant stream of beer advertising that features hot women and cold beer. They leveraged an important paint point they learned about their target persona, young male bar-goers: Their biggest fear was to be thought of as boring.

The Most Interesting Man in the World campaign gave birth to a larger-than-life, meme-worthy character these young men could aspire to — and a template that proved to have no limits for extending their simple message. (I’m still excited every time they run a new one!) Before WestJet newsjacked Christmas with its viral YouTube videos in December 2013, plenty of American fliers paid little attention to Canada’s second-largest airline. But then the “Christmas Miracle” video captured our hearts — and the Christmas spirit — by having Santa Claus himself speak to passengers about to board flights in Toronto and Hamilton, Ontario. He asked them what they wanted for Christmas while WestJet employees dutifully took notes. Cut to the flights’ arrival in Calgary just a few hours later, and items from 250 passengers’ wish lists made their way around the baggage carousel as they stared in disbelief. I dare you not to tear up when you watch their reactions.

In just a few days, the video garnered 13 million views in more than 200 countries — and boundless goodwill for WestJet. The roots of this memorable campaign sprouted from a startling fact they’d learned: Fewer than 2% of women consider themselves beautiful. By beginning with that emotional data about their target customers, Dove built a campaign that remained true to its brand positioning of being “real” and “pure.”

When Dove’s eye-catching billboards appeared in major cities, celebrating normal women in place of the models we’re used to seeing, the buzz was immediate. Just like The Most Interesting Man in the World, this campaign went counter to the norm in the sphere: Instead of preying on women’s insecurities, they assured us that we’re all beautiful.

Dove anticipated and encouraged the market’s strong emotional reactions. The billboards themselves invited passersby to vote whether their models were “Fit or Fab?” or “Wrinkled or Wonderful?” — with the results tabulating on the billboards themselves. The campaign continued to engage their female customers with workshops, sleepover events — even the production of a play. The media exposure Dove earned took things to another level entirely.

The results speak for themselves. Sales increased from $2.5 billion to more than $4 billion over the course of the campaign. Chances are, you know that this YouTube video sensation launched Dollar Shave Club practically overnight. It’s tough to plan for content to go viral, but there are a few ways to make the prospect more likely — and these guys did their homework.

Again, they avoided the clichéd commercials in their space that show men shaving. That wasn’t going to grab anyone’s attention. Instead, they crafted their creative in a way that was designed to leverage their unique selling proposition (low price with convenient delivery) to attract a very specific target: young, male and digitally savvy (and thus more open to shopping online). Small Business Saturday has earned traction since it began in 2010 as an American Express campaign to encourage holiday shoppers to patronize brick-and-mortar stores the first Saturday after Thanksgiving — a great way to help their small-business clients claim their share of holiday sales as online shopping lured customers away. American Express empowered those businesses to participate in the campaign with social media toolkits, posters, digital advertising and partnerships with Twitter and FedEx. They even involved local politicians eager to help their local businesspeople.

The movement existed before the campaign. Small businesses were fighting for market share and encouraging people to “shop local.” American Express took advantage of a movement with a track record of support from business owners and shoppers alike, and put those players in the spotlight.

Small Business Saturday generated $5.7 billion in sales in 2013, and the holiday is growing more popular each year.

B2C hasn’t cornered the market on fun, effective campaigns. Take these examples as inspiration for your next B2B campaign. And of course… stay thirsty, my friends! 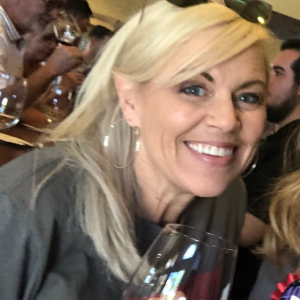 Holly Celeste Fisk is an accomplished marketing pro with 20+ years of experience in B2B and B2C. She’s responsible for Content4Demand’s internal marketing efforts, managing everything from content creation and email marketing to events and sponsorships, blog publishing, website management and social media presence. When she’s not working, you’ll find her sliding into third at softball, buried in a book or practicing her Italian.