Does the Future Belong to WeChat’s More-Than-Messaging Model? 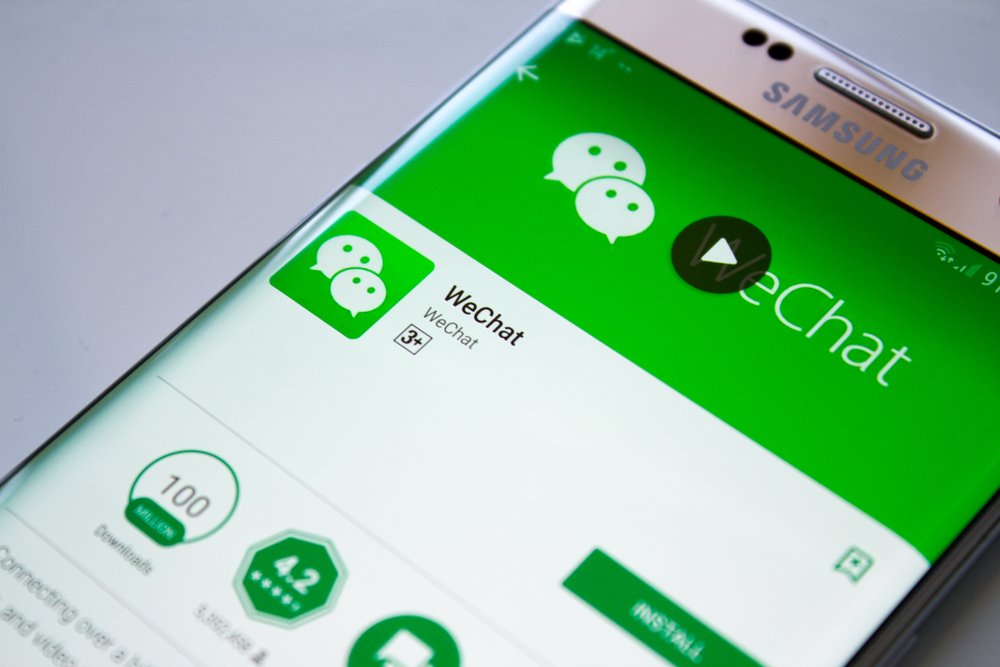 Now that everyone agrees the B2B buyer’s journey more closely resembles a plate of spaghetti than a strand of spaghetti, social messaging is becoming a more critical component of buyer engagement.

Buyers still seek knowledge about trends, challenges and solutions in predictable ways, i.e., learning, seeking, choosing. In fact, predictive analytics about B2B buyers are plentiful. The real challenge is that buyers use so many different channels now that we need to be active in all of them.

Most marketers get this, but what may surprise them is how soon the messaging app WeChat is going to be tangled up in their spaghetti. Some marketing leaders even believe WeChat is a harbinger of tomorrow’s multi-purpose B2B social media platform.

“We’re very intrigued by messaging,” Influitive co-founder Mark Organ recently told Demand Gen Report. “What WeChat is doing in China is about a two-year head start over what’s happening here in the West. Here, we’re looking at things like Facebook Messenger and Slack.”

Facebook Messenger and Slack certainly are participating in the growth of text messaging as a B2B engagement platform. For instance Facebook reported in May that 8 billion messages are exchanged each month between people and businesses on the Facebook Messaging app, 4X more than last year. Yet, WeChat is attracting attention for doing more than facilitating message exchanges.

WeChat was founded by a Chinese investment company in 2011 and launched as a basic messaging and communication app. Since then, WeChat’s user base has grown to about 1 billion monthly users (mostly in China) as it has “morphed into a giant communication multi-layer platform.”

WeChat is attractive because of its stickiness, which comes from ever-expanding capabilities such as news feeds, mobile payments, workplace tasks and even gaming. (The first ever WeChat Mini Games developers’ conference is being held this month in San Francisco.) According to 2017 research conducted by WeChat developer Tencent Holdings, active users spent a solid four hours a day on the app, double the time reported in 2016. The average user reported spending 66 minutes a day on the app, which was more than Facebook’s then-reported average of 50 minutes.

With this much engagement comes reams of highly sought-after user data, which in turn feeds more effective engagement with channel-specific personalization and other data-driven tactics.

“We see this as the future of social media and the future of engagement,” Custeau said. “The capabilities in the platform are very, very unique, and the amount of engagement data we will be able to get with WeChat is second to none.”

It appears that engagement data will only grow as WeChat continues to disrupt the traditional definition of a social media platform by expanding into areas such as intelligent connected vehicles. The company just announced it is studying in-vehicle social networking using voice commands, location synchronization among users, and smart navigation for AI-enabled cars.

No need to wait for technology to change your plans. Check out Give Your Buyers Content Worth Binging from Tonya Vinas to read more about how mobility is changing how buyers use content and strategies to plan for more on-demand experiences.